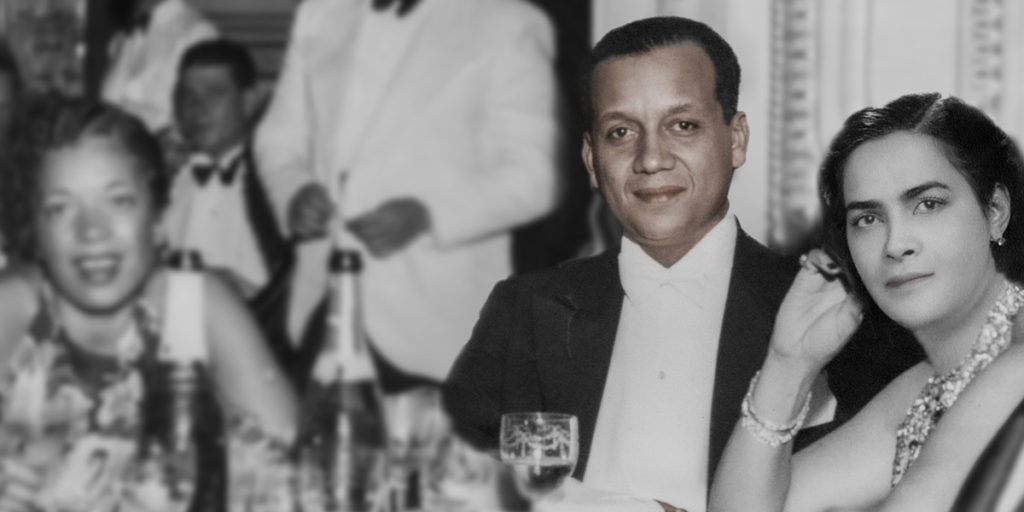 One of the most powerful Chicagoans of the 20th Century, Edward Jones built a $25 million empire as the brains and brawn behind Policy, an illegal racketeering syndicate in the 1930s and ’40s. The “Policy King” went head-to-head with Al Capone’s “Outfit” at the same time as he hobnobbed with celebrated artists including Josephine Baker, Frida Kahlo, and Duke Ellington. Using lively animated sequences and interviews with the likes of Quincy Jones and others who knew Jones’ story, filmmaker Harriet Marin Jones, the kingpin’s granddaughter, delves deep into her own extended family’s past to tell this remarkable and thrilling story of a legendary African American who rose to the heights of financial and political prominence, reclaiming his legacy as a man fighting for respect in a racist society.

Winner of the Chicago Award at the 58th Chicago International Film Festival (2022).

This screening is free and open to the public. Seating is a first-come, first-served basis and is limited to the room’s capacity.